In England way back in 1851, a yacht race was organised to compete for an enormous piece of silverware called the Hundred Guinea Cup. The event was won by a schooner from New York called 'America' (which is why the big silver jug became known as the America's Cup).

By the standards of 1851, the 'America' was a radical design. But how does it compare to the boats racing in 2021? 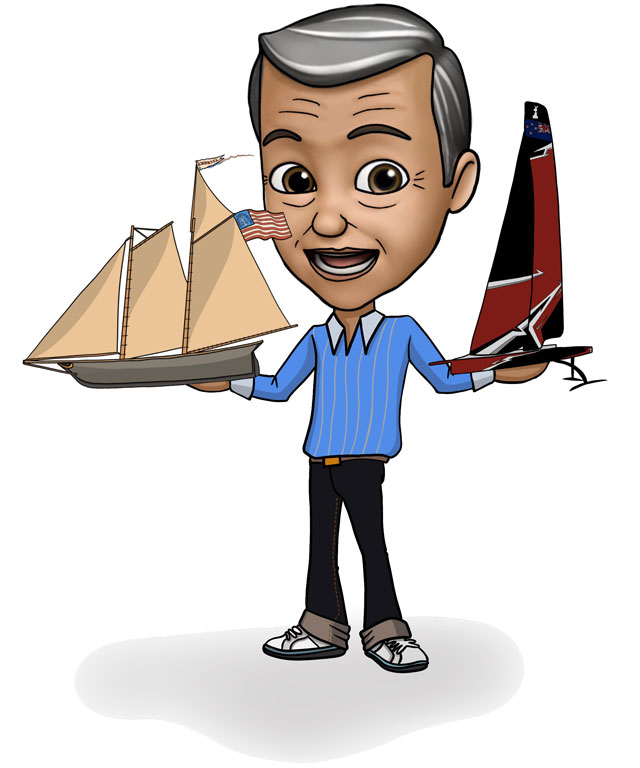 The designers of the schooner America could never have imagined that one day, boats would fly over the water!

After watching her boat lose the very first race, do you think Queen Victoria could ever have imagined that some upstarts from the colonies would one day call her silverware New Zealand's Cup?

The U.S.A. held the America's Cup for 132 years, the longest winning streak in sporting history. Then along came Australia - then Team New Zealand. Take a trip through the Time Tunnel to see how it happened. 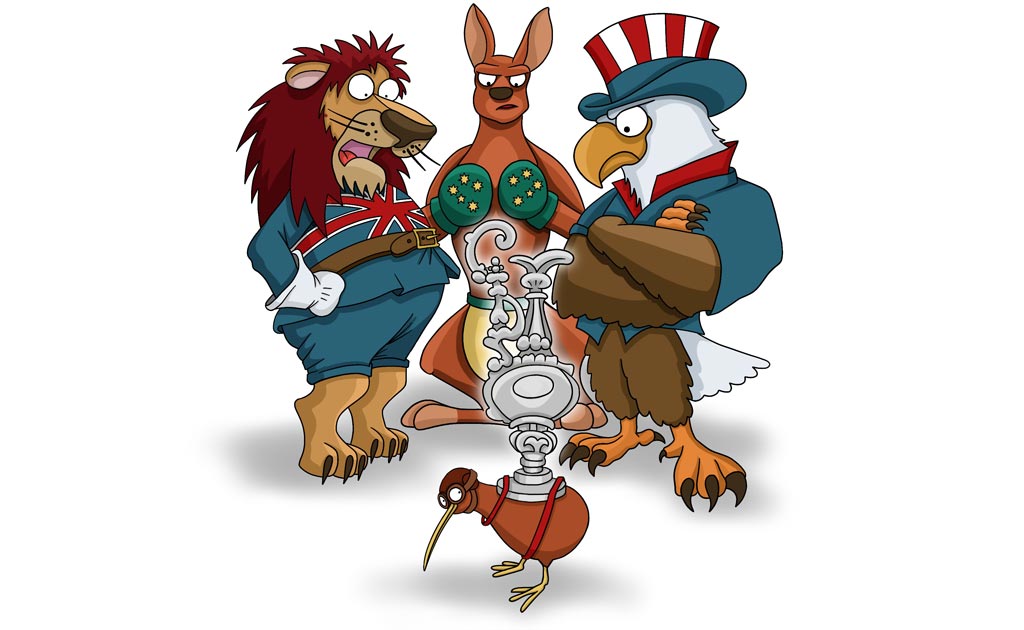 Ever since they first competed in 1987, New Zealand sailors have earned a formidable reputation at the America's Cup. They had their first win in 1995, successfully defended the Cup in Auckland in 2000, had a dramatic 8-9 loss in San Francisco in 2013, and a decisive victory in 2017. If you want to hear about these dramatic events in the sailors' own words, be sure to check out the videos in Part 1 - Things To Do.

For a tiny nation at the bottom of The Pacific Ocean, New Zealand has a proud history of competing for the America's Cup. What do you think is the secret to our success? To find out, take a look at Part 2 - Innovation is in our DNA.

For all kinds of fun activities about life back in 1851 take a look at Part 1 - Things To Do. 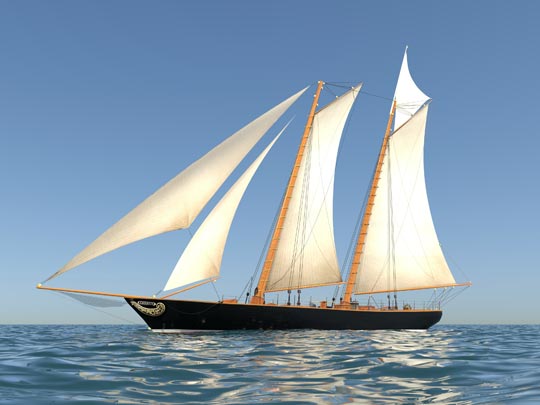 Part 1
Then and Now 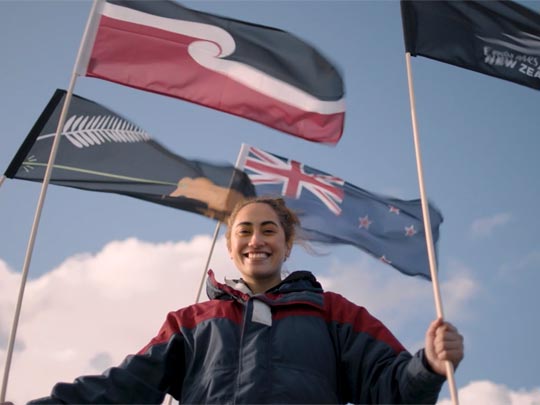 Part 2
Innovation is in our DNA 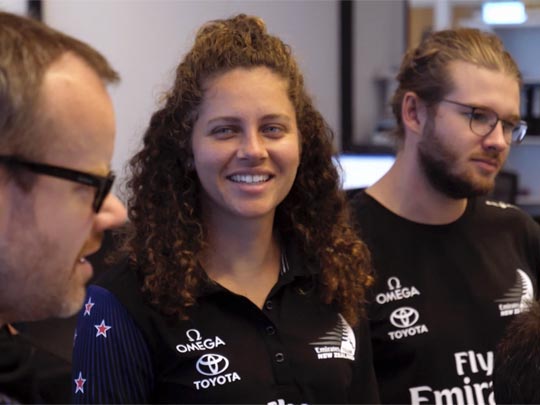 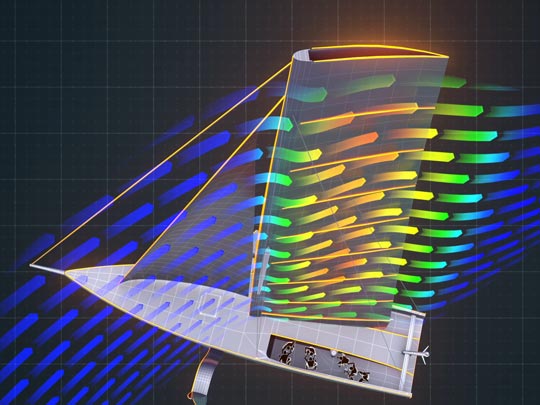 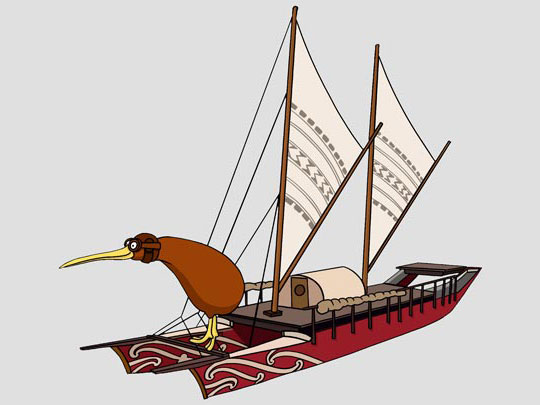